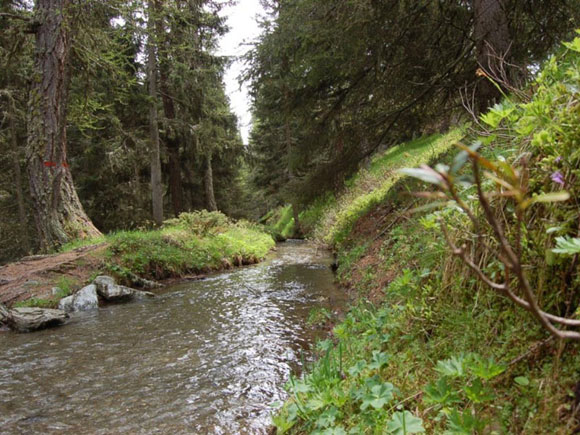 Between the thirteenth and fifteenth centuries, many irrigation canals were built by Aosta Valley's inhabitants to bring water from the torrents of the lateral valleys to the arid lands of the central valley. These canals were called rus in local dialect. Visitors will be surprised by the ingenuity of their designers and the courage of their executors! It is thanks to these works of medieval cleverness that local farmers could greatly increase the cultivable area on such a difficult terrain.

Walking alongside the rus of Marseiller is a recommended experience, a real excursion in the Late Middle Ages.